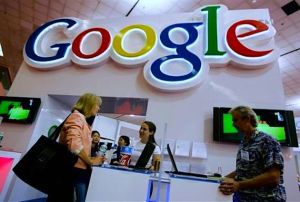 Google has long been rumoured to be planning its own shop front in New York City and possibly beyond, but now reports suggest that these plans have been scrapped. According to Crain’s New York Business, Google is looking to sublease a property that it had been planning to use for its first store.

The NY Google Store was to be located at 131 Green Street in SoHo. The company has reportedly already sunk around $6 million into renovating the building. Expenses include redesigning the layout, building a sunken area to make the ceilings look taller and exposing the building’s brickwork.

Google is said to be looking to sublease the property for just $2.25 million, suggesting that the company is keen to end the project rather quickly. However, it is not clear exactly why Google decided to abandon the project.

The closest that Google comes to a retail store is in London, where the company has a branded section located inside a Currys PC World store on Tottenham Court Road. It was thought that Google could use physical store locations to help generate additional consumer awareness about its products, especially its Chromebook range and possibly even side-projects like Google Glass. This strategy could have been used to build a stronger brand image and help define the company as a hardware as well as software business, along the lines of Apple or Samsung, both of which operate retail stores in the US.

For now at least, it looks like Google is going to have to continue to rely on third party high-street stores to push some of its wares.